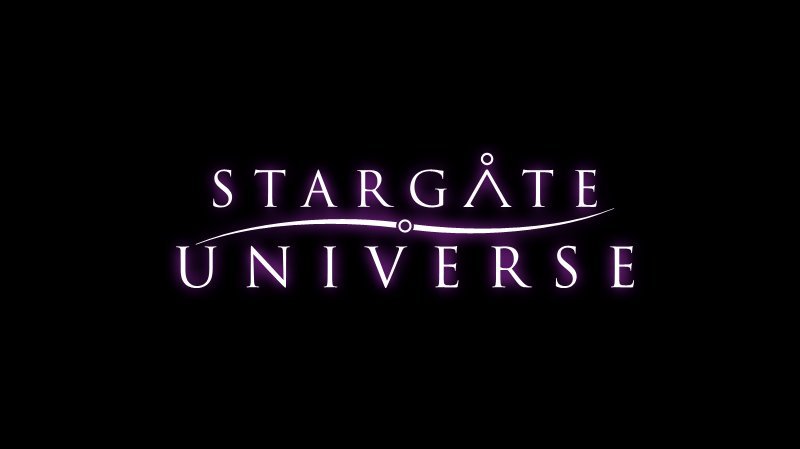 I’m taking a quick peek at this new show called Stargate Universe.  I’ve only been able to start on Episode 4 of the first season, but so far the show is watchable. Also, I’ve decided to start rating TV show episodes for fun.  I’ll start with Stargate Universe.  Not sure if the show is actually worth watching if I’m not familiar with the series though.  I’ve only seen some random episodes with a black guy where he has a medallion on his head.  Maybe I’ll have to look into watching the entire series sequentially.